It’s perfectly simple. We’ve lost sight of what it is all about. Like the lyrics to “Different Faces” suggest, we forget too often that we’re different yet the same. Lying, manipulative tongues emphasize the differences leading to unnecessary hate and unhappiness. We must come back to the middle to: Tolerance. I’m not perfect. I have my weaknesses too. What weighs on my mind is the widespread lack of consideration for each other’s feelings, the bending of moral codes for selfish agendas, the basic lack of love in the world.

That’s why I insist that my music must be about the idea and not about my person. I’d like the message in my song to be passed on by whoever I work with, regardless of whether I am part of the process or not. The idea in my music must breathe and live on independently of me as a person.

Genda // Ahmed Nyei was born to Liberian/Sierra Leonean parents in Cairo, Egypt in 1979. Having a diplomat for a father meant a lot of travelling. In 1987, the family moved to Germany and a new chapter was opened. Genda has worked with artists like Nneka, with whom he has toured Europe on several occasions, most recently on the “Soul Is Heavy Tour” as support act with his band; or such as Sammy Deluxe, with whom he collaborated on the Child Soldier Project. . Songs from the previous EP “Fingerprint” had their debut, for example, „Trapped in my Mind ft. Nneka” which was a B-side on the 1st single „My Home“ of her Album „Soul is heavy“. By being exposed to different realities and perspectives, Genda has matured over the years, both professionally and personally. Some may say that he can be a bit provocative or sharp-tongued, but only because he sets himself high standards in terms of values. Through it all however, he has not lost sight of maintaining a sense of humility.

In the last two years that it took to develop “Follow My Footsteps”, Genda concentrated on further growing with his band. This meant taking time off to work with the band not just as musicians, but as people; learning to let go of some of the control over the creativity process and trusting in their contributions. This was a learning process on not just how to do music in a more sophisticated way but also how to navigate through different ideas and find a common ground which everyone was comfortable with. That alone demonstrated his maturing process as a musician.

„Follow My Footsteps“ (release mid-2013) beautifully shows the natural development from a rapper to a poet over the years. His alternative rap poetry combined with the enhanced music production makes this album a perfect blend of various cultural sounds. By blending elements of different musical genres and playing with various stylistic aspects, there is a bit of something for everyone in Genda’s music. 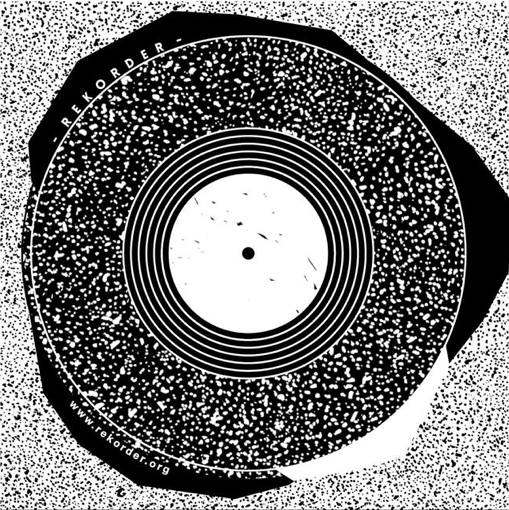